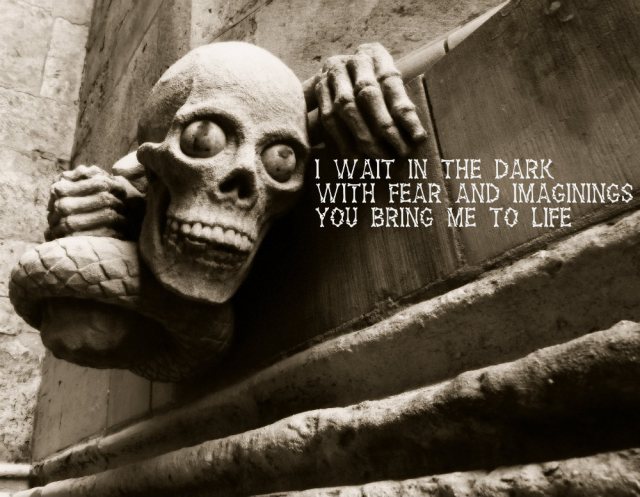 I WON! I Just Read.It From the Reader’s Desk Read Whatcha Like Giveaway

Published February, 2014 this is the go-to book for three-dimensional textures in Art Quilts – something I am exploring for my Challenge quilt for the first time. Happy Dance!

Dancing around, dancing around!!! eQuilter.com received their order of the Crystalia fabric for the Hoffman Challenge 2016! I am reworking my pattern, the drawing of the real dahlia wasn’t working for the style of work I want to do, so time for changes. But the Fabric is In Stock(!) so as soon as it gets here I can start getting serious! Whoop Whoop!!
As a reminder, here are the main fabrics. I ordered a half-yard of each so I can see which colorway works the best with my design. Then I will start hand dying cottons, silks and velvet to work with the Challenge fabrics. Fun Fun Fun Happy Dance!

A Tweet From Tahki Stacy Charles ‏@TSCYarns Congratulations to @SoIReadThisBook (Leiah) the big winner of our pattern giveaway! Want to see her fav pick? http://buff.ly/1KBxdFC

I just got my patterns!!! I am so tickled that I won three patterns from Tahki Stacy Charles. I have to make the Joie de Vivre first…. fabulous, isn’t it?

Colorblocking and cables are a perfect combination in this textural pullover, knit in cotton-wool blend TUCSON.

A soft and lofty all-season cotton-wool blend with a rich tonal color contrast.

A hi-lo hem is on-trend in this simply textured pullover, which also features vented

This faux-wrap pullover is on-trend with its asymmetrical hemline, worked as a separate smaller piece, so it isn’t too bulky.
October 26, 2015 3

What is it about the Trickster? Interview with Sue Vincent plus review of Mister Fox: The Legend 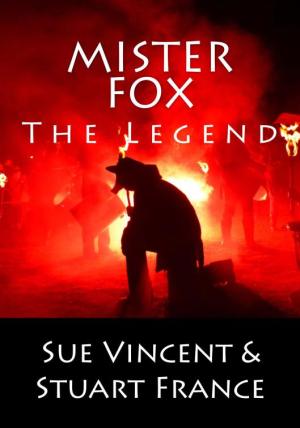 I have seen them write in fire on the darkness…and heard the drums beaten with flaming brands.

Where do they come from?

They come out of the night…

No-one knows who they are…
But why do they dance?
What is the story behind this magical spectacle?
There are rumours, legends…
Don and Wen set out to investigate.
In a darkened corner of the Waggon and Horses, Langsett, a hooded and enigmatic figure whispers secrets…

On the dangers of knicker elastic

Isn’t this just the TRUTH?! 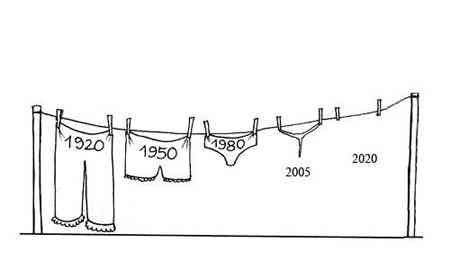 The cold is seeping in through every pore and every joint,
Is old-age creeping in? … and growing out, more to the point!
How come, with every passing year, I ask myself the question,
When I eat light and exercise to aid with good digestion,
When aided by a small dog who eats half of every meal,
I’ve suddenly got cuddle-y, I wondered, what’s the deal?

There has to be a reason less than obvious it seems,
The question occupied my mind and wandered through my dreams.
I pondered long and thoughtfully then realised the cause,
The reason for expansion can be found within my drawers…
The evidence is damning and far more than circumstantial…
The damage caused by modern stretchy fabrics is substantial!

Remember when elastic in your undies caused concern?
Too loose led to embarrassment, too tight led to a burn…
The sturdy garments were…

Read It Forward – Or in this case? Listen It Forward!

I am a lover of Audiobooks. I can listen while I knit, sew, clean, walk, drive – you get the idea. Basically, no giving up my books when I have other things to do.

Over time I have wanted to share my interest with others. Now, I can pass this along! Read It Forward and Penguin Random House Audio Publishing have gotten together to offer 15 audiobooks for new listeners! How cool is that?

Have you always been curious about the world of audiobooks but just don’t know where to start? We’ve teamed up with Penguin Random House Audio Publishing to bring you this special giveaway of 15 audiobooks, guaranteed to hook new listeners. We love audiobooks because they allow us to enjoy stories for more of the day–while driving, doing dishes, or taking a bath (no more soggy pages!). It can also be just plain magical to hear the words of our favorite books spoken aloud, bringing characters to life in new ways.

Be sure to enter our Read It First giveaway by October 27, 2015 for your chance to win a Big Box of Audiobooks.

Under Witch Moon on Sale! 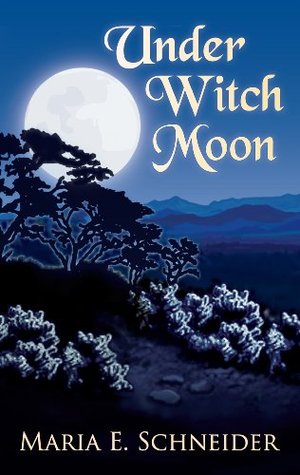 Under Witch Moon is on Kindle Countdown today – $1.99!

This is an Amazon book only (trying out select with this title. Soul of the Desert is the only other book in Select on Amazon).

The Glass Gargoyle (The Lost Ancients #1) by Marie Andreas 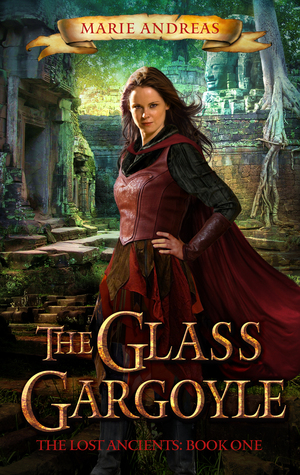 “Faërie contains many things besides elves and fays, and besides dwarfs, witches, trolls, giants, or dragons; it holds the seas, the sun, the moon, the sky; and the earth, and all things that are in it: tree and bird, water and stone, wine and bread, and ourselves, mortal men, when we are enchanted.”

Archaeologist Taryn St. Giles just can’t catch a break. Her last few patrons died or disappeared on her, Crusty Bucket is drunk again, and some jerk started a fight in the Shimmering Dewdrop. On a Tuesday night, no less! And to top it off? The same jerk who started the fight is the character she has been trying to find all day. Well, if she can’t work as an archaeologist, she has to do something. And at least being a bounty hunter puts food on the table and keeps a roof over their heads. Yes, I said “their.” As in, Taryn, the aforementioned Crusty Bucket, Garbage Blossom and Leaf Grub. Taryn never asked to be the caretaker of faeries, but now that she is, keeping them in line is a job and a half.

This is a great story. So strange, so fun, so much laughter. . . Just my thing. Taryn lives on a world where ‘once upon a time’ left ruins. As in, Elf ruins. She has been fascinated by the ruins since childhood, and all she has ever wanted to do is learn about the elves. How they lived, how they thought. But without a patron, there is no digging for Taryn. When a well-respected professor decides to be her patron, Taryn is at first thrilled. But then things get really weird. And everything everyone thought about the elves, their ruins, and reality may never be the same. Oops.

This book was a true pleasure to read, and I very much look forward to the next. Laughter is good!