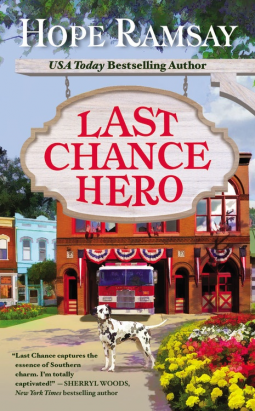 It starts with a P, ends with a Y, and has a USS in the middle. Yep. Ross is one of those, Lucy and Sabina’s mom is an overbearing bulldozer, the Church Ladies of Last Chance are determined that because the local whacko, Miriam Randal has said that Sabina can’t “find her man” until after Lucy is settled, Lucy and Ross have to get married RIGHT. NOW. Lucy is a spoiled rotten brat with an attitude and an obsessive need to control everyone and everything – especially the man she supposedly loves – and he lets her (see first sentence). Oy. I really. Really. Don’t like these people!!!

Well, except for Sabina. I like Sabina well enough in a way, but darn it, she lets everyone run rough shod over her while she wallows in guilt about something that happened when Lucy was thirteen – and it wasn’t even Sabina’s fault. Oy.

There is a secondary story here, about a possible eco terrorist group but, sadly, I only made it 35% of the way through the book before I rolled my eyes so hard I pulled a muscle and had to go lay down. Well, not really, but I couldn’t bear to read another word without bouncing my reader off the wall. And seeing as how my reader is brand new, that wasn’t going to happen. The characters are in their mid-thirties and still living in high school!

I hate to stamp a DNF on a book, but this one did me in. Immature doesn’t begin to describe it. Oh Well. At least the cover is pretty.

I received this book in exchange for an honest review. Honestly, I absolutely hated what I read of it.